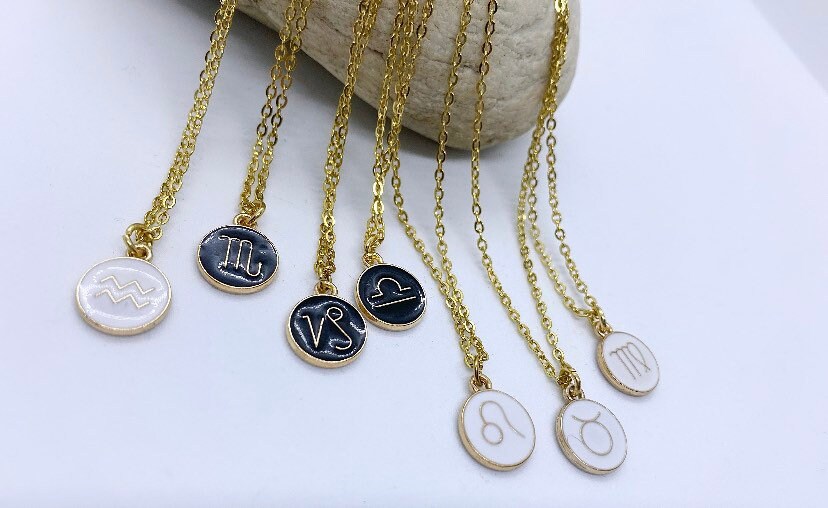 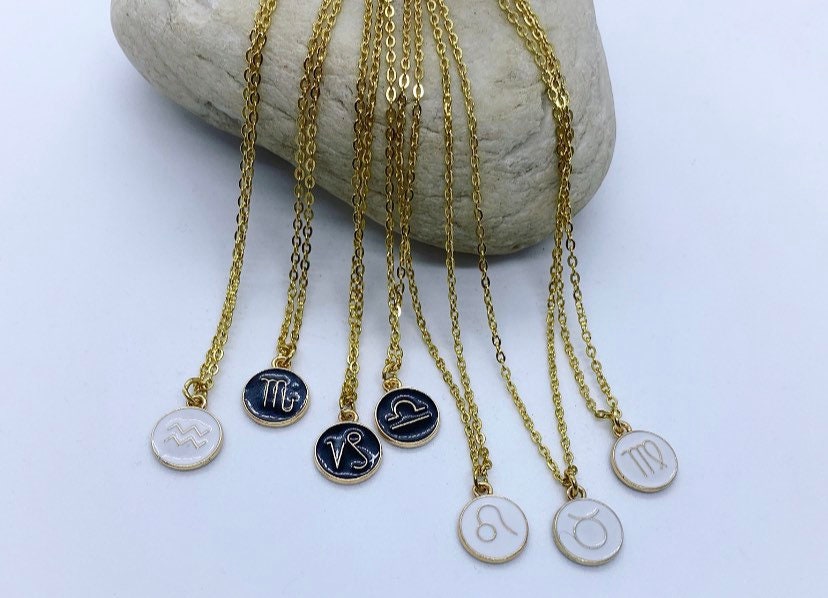 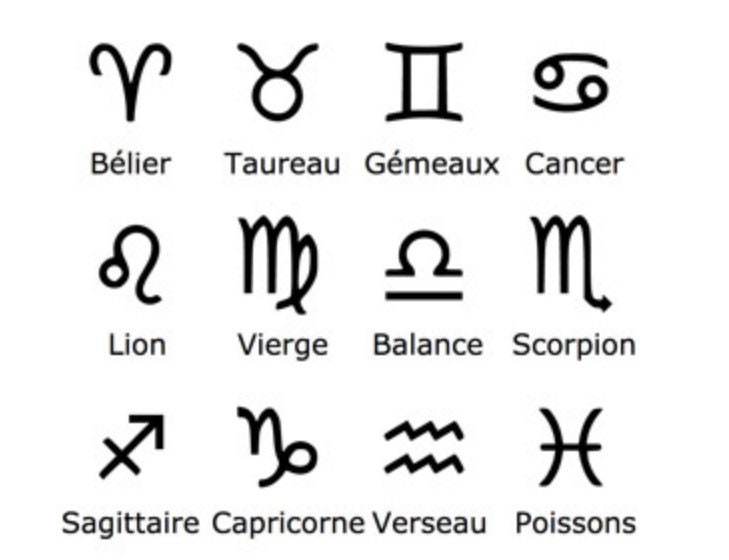 ✨Diameter of the pendant thin and discreet
1 cm


✨Note in message the size of the necklace
from 34 to 45 cm
If no size is noted, the standard size sent is 38cm,

Shipment in bubble envelope and number followed.
Shipping the same day if ordered before 3pm.

Aries: March 21 - April 20.
The ram is the first sign of the zodiac. It symbolizes impulse, virility, courage, energy and independence. Its element is fire5.

Taurus: April 21 - May 21
The sign of the bull is between the spring equinox and the summer solstice. It is usually associated with great working power, sensuality as well as an exaggerated tendency for pleasures. Its element is the earth5.

Gemini: May 22 - June 21
Usually represented in the form of two children holding hands, the third sign of the zodiac symbolizes human contact, transport, communications as well as polarity. It is associated with air5.

Cancer: June 22 - July 22
The sign of cancer is just after the summer solstice. It has the meaning of withdrawal into oneself, shyness, tenacity as well as sensitivity. It is associated with the element of water5.

Leo: July 23 - August 22
This sign located in the middle of summer is a symbol of joie de vivre, ambition, elevation and pride. Its element is fire5.

Virgo: August 23 - September 22
The sign of the virgin is placed before the autumnal equinox. It is a symbol of work, harvest, manual dexterity and meticulousness. It is associated with the land element.

Libra: September 23 - October 22
When it enters this sign, the sun is at the midpoint of the astronomical year. It represents balance, justice, measure. Its element is air5.

Scorpio: October 23 - November 22
The eighth sign of the zodiac is associated with resistance. Its element is water5. It is presented as the most passionate sign of the zodiac. With a dark tendency, the scorpion may have a tendency to self-destruction6.

Sagittarius: November 23 - December 21
The sign of Sagittarius is placed just before the winter solstice. Its symbol is movement, sharp reflexes, nomadic instincts and independence. This is the last sign of leaves5].

Capricorn: December 22 - January 20
The sign of Capricorn begins at the winter solstice. It is the symbol of the end of a cycle but also of the birth of a new cycle. It is associated with patience, perseverance, prudence, achievement as well as a sense of duty. Its element is the earth5.

Aquarius: January 21 - February 19
The sign of Aquarius has as its symbol fraternity, indifference to material things, cooperation and collective solidarity. This is an air-related sign5.

Pisces: February 20 - March 20
The last sign of the zodiac symbolizes emotionality, hypersensitivity, anxiety or imagination7. It is associated with water.

Ship items back to me within: 14 days of delivery

I don't accept returns or cancellations

But please contact me if you have any problems with your order.

The following items can't be returned or exchanged

Because of the nature of these items, unless they arrive damaged or defective, I can't accept returns for:

0 items in your cart